← more from
Rama Lama Records
Get fresh music recommendations delivered to your inbox every Friday.
We've updated our Terms of Use. You can review the changes here. 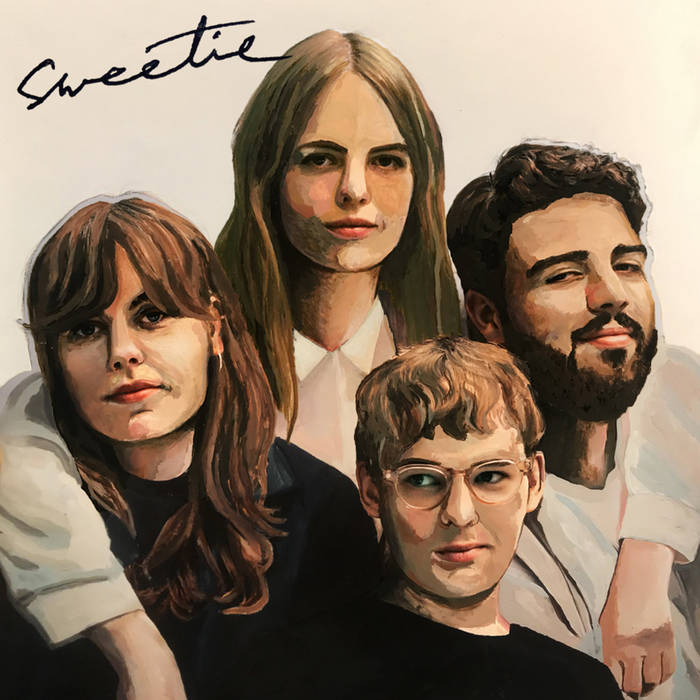 Mike Delejewski SBDE's Sweetie is an album steep in 80s New Wave and Sythpop that is part jubilant and part haunting--a sheer delight. How did I not find this one sooner on BC? Favorite track: Future Is Dance.