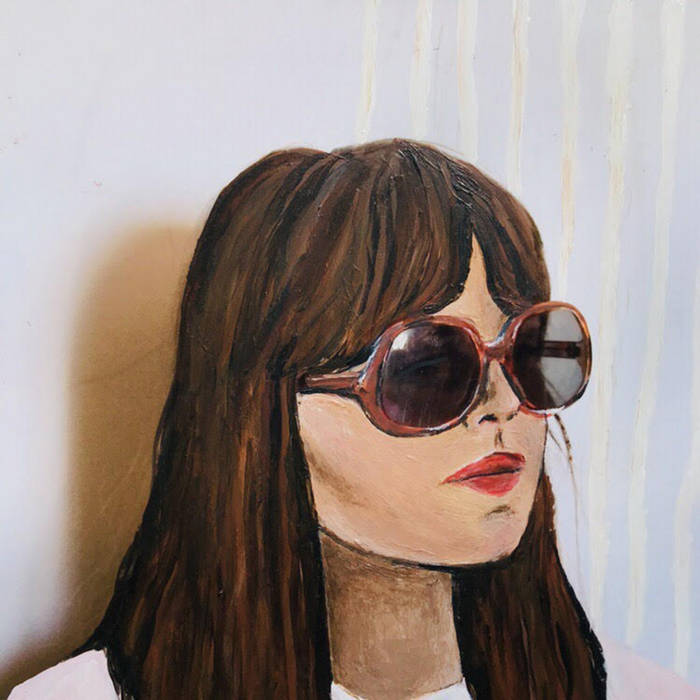 Behind the odd name Steve Buscemi’s Dreamy Eyes you’ll find one of the most promising new bands on the blooming Swedish indie scene.

The band is now back with new single Change of Heart after 19 months of silence. The song is true to the original sound of Steve Buscemi’s Dreamy Eyes with instantly catchy bass lines, dreamy vocals and shimmering guitar riffs but with with a more filling sound than previous outputs.

Lyricist and singer Siri Sjöberg about the song:
“I wrote the song last winter when there was a governmental crisis in Sweden. It’s up to each listener to interpret the lyrics but it’s definitely about swedish politics.”

Debut Desire was released early 2016 and was followed by three more singles 2016-17, all receiving attention from both Sweden’s biggest music sites and influential international sources such as DIY, Billboard and CLASH.

The band made their festival debut at Umeå Open in 2017, a show which Swedish magazine HYMN hailed the show as "the festival's most energetic". Debut EP Four Waters with four brand new tracks was released on November 24th 2017, being described as “an illustration of the sonic genius of the little band with the great name, who in less than a year continue to leave us speechless with their music” by The Revue.

After following their debut EP with two London shows and their biggest Stockholm show to this day, the band took some time off to write new material. That new material is now finished and will soon reach the world, starting with new single Change of Heart released in July 2019 via Rama Lama Records.